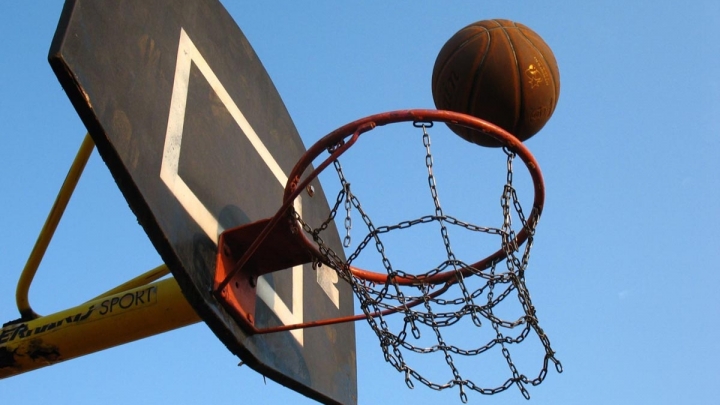 Moldovan basketball player Vladislav Solopa wants to continue his career in Romania. The 20-year old player has played the last 3 seasons in Gaz Metan Medias, and now he is free, after his contract with Medias has expired.

He confessed that now he has4 offers. Solopa claims that he is wanted by SCM Craiova University, CSU Atlassib Sibiu, Baschet-Club Timisoara, and CS Dinamo Bucuresti.

Our player is more interested to sign with the group from Craiova, the team reaching until the final quarters in Romanian championship.

At the same time, Solopa declares thatGaz Metan has big financial problems. The Moldovan basketball player says that he did not receive the salary for the last 4 months and intends to sue his former club.

In the last season,Vladislav Solopa has played 34 matches for Gaz metan Medias.