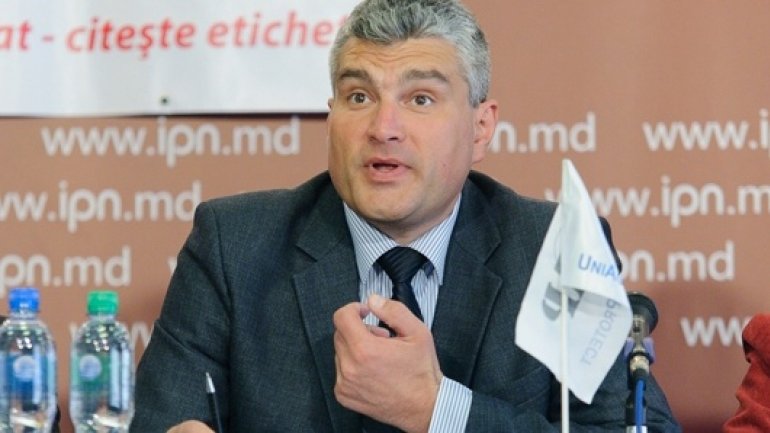 The "Dignity and Truth" party deputy of the Topa fugitive mobsters, Alexandru Slusari considers the issue of sexual exploitation of children is an important one.

He called ridiculous that the Basarabeasca town mayor, Valentin Cimpoies is accused of negligence for failing to take preventive measures in case of an abused minor, in a Facebook post.

Prosecutors have sent the mayor's case to court.

According to them, he would have ignored the requests from police on the case of the 14-year-old child. The child was being sexually and physically abused by her father over two years.

If found guilty, Cimpoies risks up to six years in prison.

The Politics.md portal states that sexual abuse is a major problem. The "La strada" center has assisted nearly 230 children such cases. Statistics also show that a large proportion of rapes are not reported to authorities because victims fear they will not be protected.