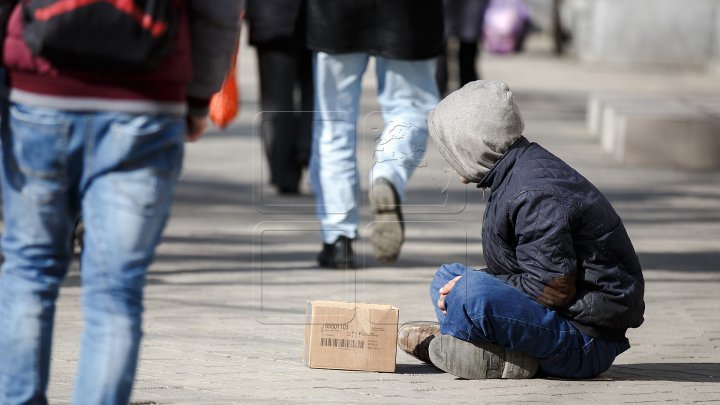 A resident of Basarabeasca district and his accomplice have been sentenced 8 years and 7 years of jail, respectively, for human trafficking.

According to the prosecutors, in January 2016, taking advantage of the precarious situation of a man, the defendants recruited him and forced him to beg in several intersections in the center of the capital and let him stay in a abandoned building in Botanica sector at night.

For two weeks, through threats, the accomplice forced the man to hand over the money he earned by begging.

Moreover, they even hit him during that time.

Finally, the man managed to escape and announced the legal people.

The defendants reserve the right to appeal under the law.

In 2017, for the organization of begging, the courts have issued four convictions in respect of eight defendants.