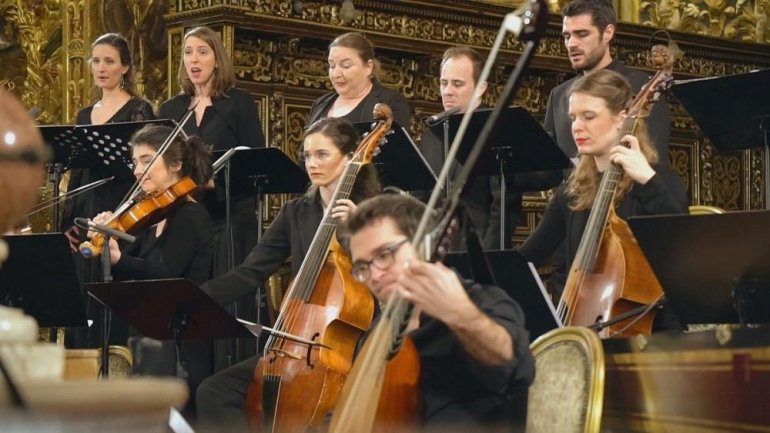 Baroque on the rock. It is the fifth edition of the International Baroque music festival in Malta, according to Euronews.com.

The genre started in the 16th century around the same time the first stones were laid in Valletta.

The success of the festival is down to the director, Kenneth Zammit Tobona who met with blank stares and skepticism when he first suggested the idea.

“Baroque? What’s Baroque? I said it’s in our DNA, it’s all over the place, we are a Baroque nation, we have a Baroque capital city, our towns and villages have Baroque churches, Baroque architectural wonders, except we never had sort of transposed it to music. Before up to 10 years ago it was Bach, Vivaldi, Händel and may be Scarlatti and then: Who are the rest? So basically we are on a voyage of rediscovery, we still are,” he told euronews.

Italian orchestra Concerto de’ Cavalieri, is regarded as one of Italy’s most vibrant and exciting Baroque ensembles. It opened the festival in the Church of St Mary of Jesus.

It was the music of Europe’s aristocracy until in the 18th century when it became popular and enjoyed across the social scale.A parody of the 17th century opera “Atys” by Jean-Baptiste Lully and Philippe Quinault was performed at the festival.

A parody of the 17th century opera “Atys” by Jean-Baptiste Lully and Philippe Quinault was performed at the festival.