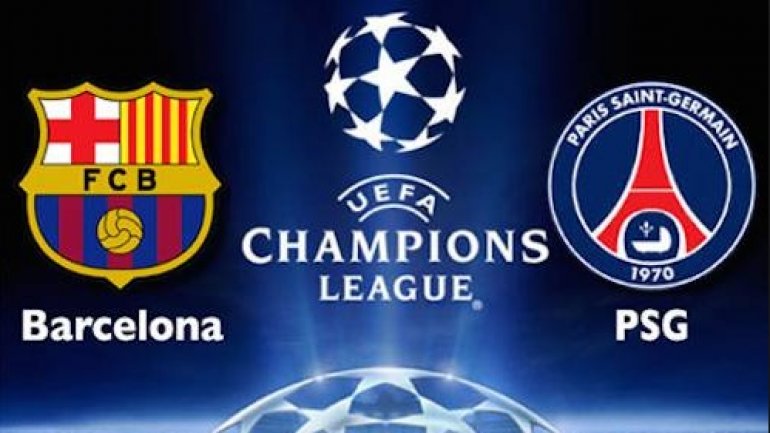 Barcelona made Champions League history by becoming the first team to overturn a first-leg 4-0 deficit as they knocked out Paris St-Germain to reach the quarter-finals for the 10th successive season, according to BBC.

The Spanish champions were 5-3 down on aggregate in the 88th minute, but scored three goals in the final seven minutes in one of the greatest European ties of all time.

Neymar's free-kick and penalty followed by Sergi Roberto's 95th-minute winner sealed victory on an incredible night at the Nou Camp.

Barcelona had led 2-0 at the break courtesy of Luis Suarez's header after just three minutes and Layvin Kurzawa's own goal.

And they added another shortly after half-time when Neymar fell over Thomas Meunier in the box and Lionel Messi converted the penalty.

Edinson Cavani lashed home for PSG on 61 minutes and the quarter-finals looked beyond Barca, but they obviously had not read the script.

Neymar curled a sumptuous free-kick into the top corner before Suarez won a penalty and gave it to the Brazilian to convert - which he did comfortably, leaving Barca with one goal to find in injury time.

And Neymar, who put in one of his finest ever performances, turned provider for substitute Roberto who poked home his first goal of the season as the Nou Camp exploded.