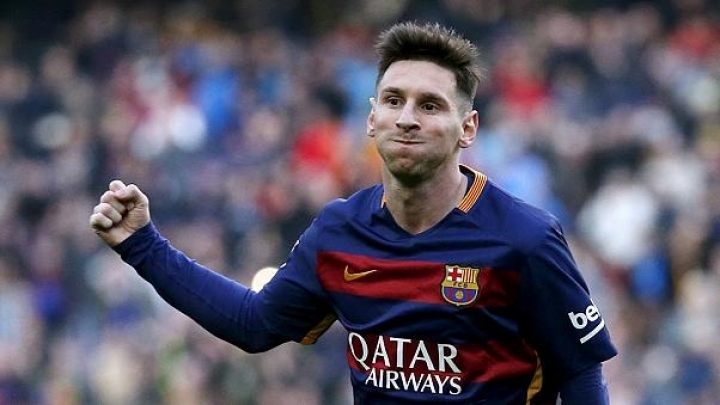 Barcelona soccer star Lionel Messi and his father have been condemned to 21 months in prison on tax charges, according to newspaper La Vanguardia, reports Euronews.

The sentence, which can be appealed in Spain’s supreme court, is for three tax crimes.

As well as the prison term, Messi has been fined two million euros.

His father was given the same jail sentence and a fine of 1.5 million euros.