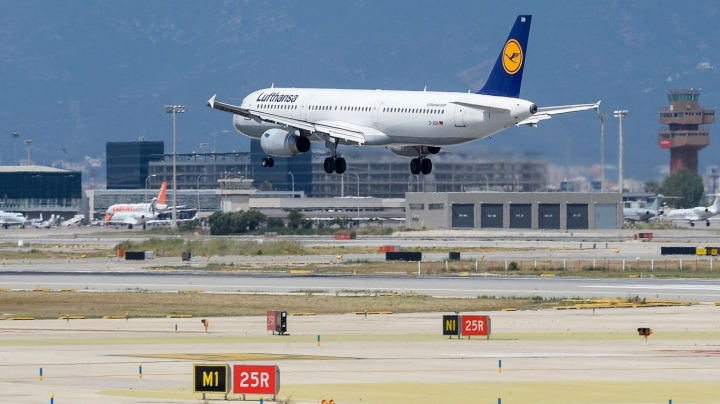 At least 24 people, mostly tourists, have been injured after a coach crashed in Barcelona on the way to its El Prat airport, Independent reports.

The bus was travelling on a ring road near the water front in the port city when it overturned during heavy rain. All of the victims were taken to hospitals across the city.

It had been travelling from the Costa Brave resort of Lloret de Mar.

Emergency services told Agence France Presse that at least three of those injured in the crash at around 3:10am suffered serious injuries with six others said to be in a moderate condition in hospital.

Among those injured were tourists from Britain, Ireland, Germany, Poland, Lithuania, Belarus, other parts of Spain and the driver of the bus.

Pictures from the crash site showed the bus on its side on a grass verge by the road which was closed for more than two hours following the accident, the Mirror reported.

The nationality of the seriously injured passengers are not known.