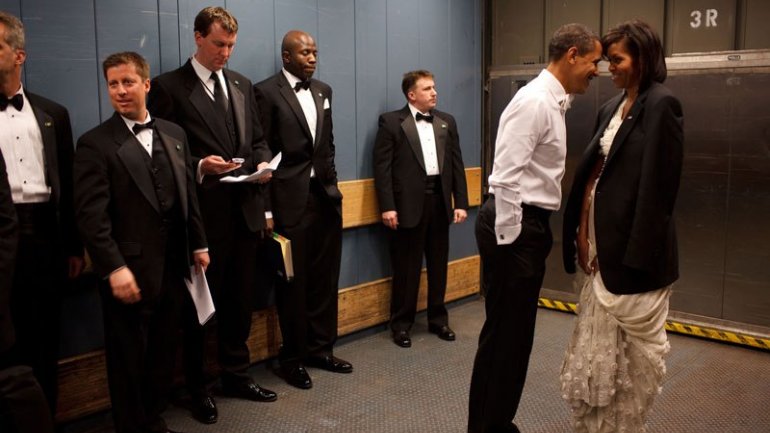 As 2016 has ended, it signifies the final year in office for President Barack Obama. Pete Souza, the White House’s chief photographer, has closely followed Mr Obama and his family’s every movement for the past eight years. Each year, he compiles a selection of the estimated 1000 photos he takes every day which make the 'year in review' cut, according to Independent.co.uk.

“Editing for this project is both subjective and personal,” he wrote on Medium. “Yes, there are some historic moments included but mostly I was looking for behind-the-scenes moments that give people a more personal look at the President and First Lady. And I’ve included a few that I thought were just cool photos.

“I hope you enjoy this final Year in Photographs of the Obama administration. It’s been the honour of a lifetime to be a witness to history these past eight years.”