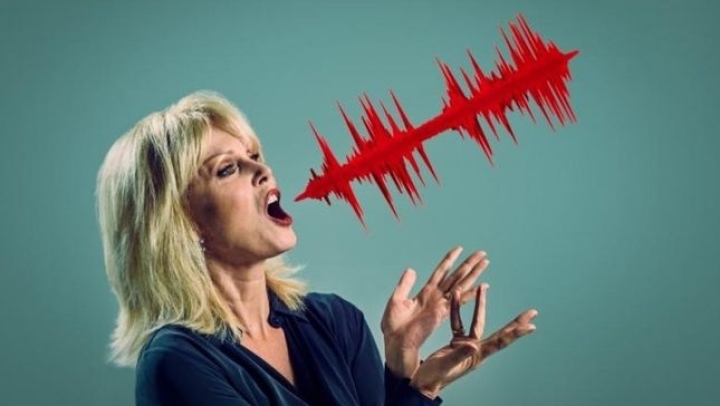 Voice as a form of secure ID is becoming more widespread, with Barclays announcing it is using the technology for telephone banking customers.

The technology recognises a customer's unique formation of words, cancelling the need for security questions or passwords.
A number of banks are at various stages of introducing similar technology.

Barclays said that a customer's "voice print" was made up of more than 100 characteristics based on the physical configuration of the speaker's mouth and throat.

The system captures data on this "voice print" during phone calls, and once this is complete any further calls can be matched against this information.

Anyone mimicking a voice, or family members who sound the same, cannot cheat the system, it says.
The bank has been testing the technology with a limited number of customers since 2013, during which some known fraudsters were thwarted.
Steven Cooper, chief executive personal banking at Barclays, said: "We can all relate to the frustration of forgetting a password at the crucial moment. Voice security can cut out that part of the call completely and, unlike a password, each person's voice is as unique as a fingerprint.", BBC reports.