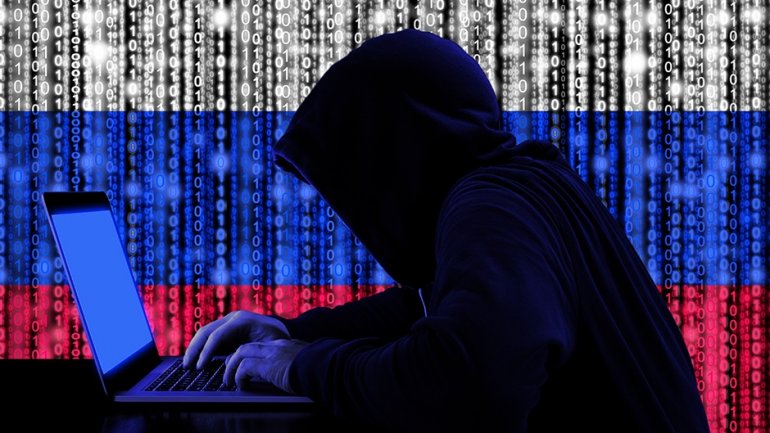 A number of Ukrainian banks and companies, including the state power distributor, were hit by a cyber attack on Tuesday that disrupted some operations, the Ukrainian central bank said.

The latest disruptions follow a spate of hacking attempts on state websites in late-2016 and repeated attacks on Ukraine's power grid that prompted security chiefs to call for improved cyber defences.

The central bank said an "unknown virus" was to blame for the latest attacks, but did not give further details or say which banks and firms had been affected.

"As a result of these cyber attacks these banks are having difficulties with client services and carrying out banking operations," the central bank said in a statement.

"The central bank is confident that the banking infrastructure's defence against cyber fraud is properly set up and attempted cyber attacks on banks' IT systems will be neutralised," it said.

Oschadbank, one of Ukraine's largest state-owned lenders, said some of its services had been affected by a "hacking attack" but guaranteed that customer data was safe.

Ukrainian state power distributor Ukrenergo said its IT system had been hit by a cyber attack, but the disruption had no impact on power supplies or its broader operations.

Ukraine has blamed Russia for previous cyber attacks, including one on its power grid at the end of 2015 that left part of western Ukraine temporarily without electricity.

Cyber security experts consider Russia one of the world's most advanced cyber powers, along with the United States, China, Israel, France and Britain.

Relations between Kiev and the Kremlin collapsed in 2014 following Moscow's annexation of Crimea and support for pro-Russian separatists in eastern Ukraine, where fighting continues despite a ceasefire agreement.

Russia denies carrying out cyber attacks on Ukraine and allegations it has fueled the eastern conflict by supplying rebels with troops and weapons.