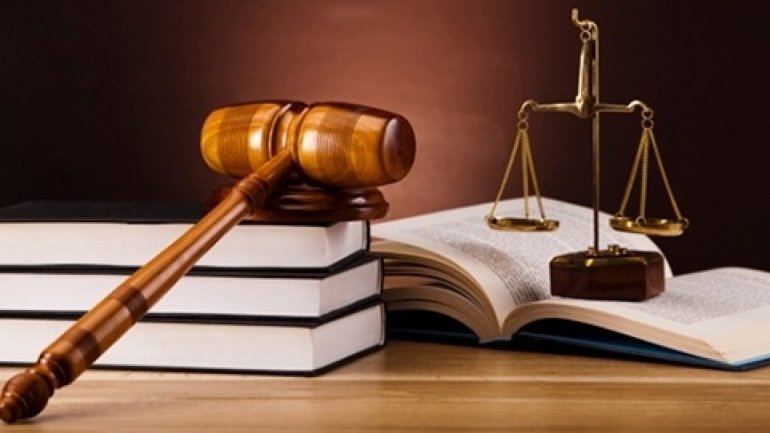 The Anticorruption Prosecutor's Office has completed the criminal prosecution and has sent the case to Court indicting five former members of the Savings Bank Loan Committee for causing financial damages.

According to prosecutors, during the years 2010-2011, the former president, in co-participation with four other members of the Savings Bank Credit Committee, granted loans for four companies in the amount of 197 million lei.

Currently, the former Chairman of the Savings Bank Credit Committee is under arrest.

The defendants risk up to seven years in prison, in both cases depriving them of the right to hold certain positions or to practice certain activities for up to 5 years.