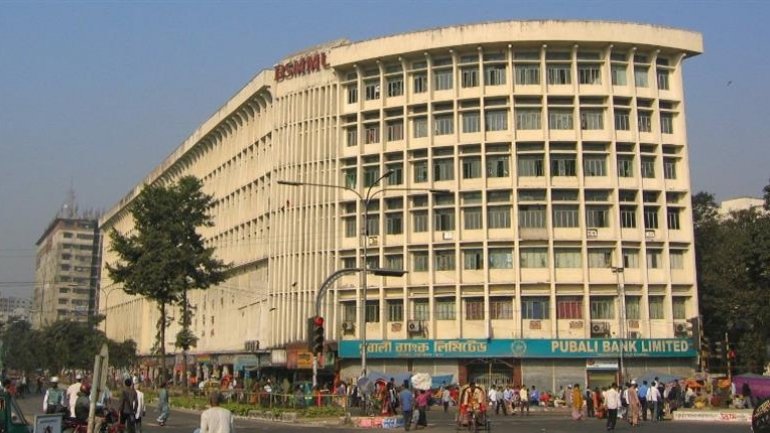 An impoverished Bangladeshi father has begged permission to kill three terminally ill members of his family, sparking a rare debate about euthanasia in a deeply conservative society.

Tofazzal Hossain described his years-long struggle to cope with the costs of looking after his two sons and grandson, a way of life he “can’t bear any longer”.

“I have taken care of them for years,” he said. “I took them to hospitals in Bangladesh and India, I sold my shop to pay for their treatment but now I’m broke. The government should decide what it wants to do with them. They are suffering and have no hope of recovery. I can’t bear it any longer.”

Hossain, a fruit vendor from Meherpur in the rural west of the country, wrote to his local district administration pleading for them to either help care for his loved ones – who suffer from an incurable form of muscular dystrophy – or “allow them to be put to death with medicine”, he said.

One of Asia’s poorest countries, Bangladesh lacks any kind of free health care and medical treatment is often beyond the reach of the tens of millions of inhabitants who live below the poverty line.

An estimated 600,000 Bangladeshis suffer from incurable diseases, yet the country has just one palliative care centre and no hospice services, reports The Guardian.

This leaves few treatment options for Hossain’s sons, aged 24 and 13, and eight-year-old grandson, who are afflicted with Duchenne Muscular Dystrophy.

This rare genetic disorder is characterised by progressive muscle degeneration and patients rarely live beyond 30.

Hossain said his sons were aware of their condition but could do little for themselves, unable to move and confined to their beds. The grandson can still go to the washroom, but his condition is worsening.

A government official who visited the family after Hossain’s appeal grabbed national headlines said the request was “the plea of a helpless father”.

Authorities were trying to find ways to help Hossain bear the cost of their care, the official added.

The family’s plight has sparked a rare debate about euthanasia in Bangladesh, where even attempted suicide can result in a prison sentence.

So-called “mercy killing” is forbidden both under the secular law of the land, and by religious code adhered to by the Muslim-majority population.