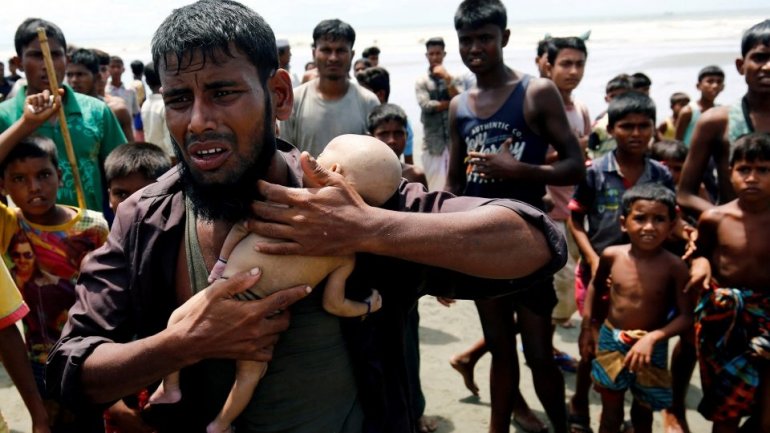 Bangladesh has signed a deal with Myanmar to return hundreds of thousands of Rohingya Muslims who fled a recent army crackdown.

No details have been released of the deal, which was signed by officials in the Myanmar capital, Naypidaw.

Bangladesh said it was a "first step". Myanmar said it was ready to receive Rohingyas "as soon as possible".

Aid agencies have raised concerns about the forcible return of the Rohingyas unless their safety can be guaranteed.