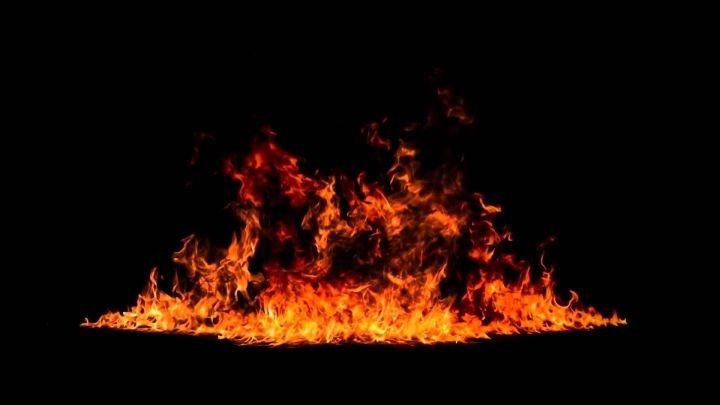 At least 15 people have been killed and 70 injured, many critically, in a huge fire triggered by a boiler explosion at a Bangladeshi packaging factory, officials said on Saturday, The Guardian informs.

“The death toll has risen to 15 and at least 70 people have been injured,” Parvez Mia, a doctor at the Tongi state-run hospital, said.

“Most of them had burn injuries. We sent the critically injured victims to the hospitals in Dhaka,” he said.

Around 100 people were working when flames tore through the building following an explosion in the boiler room at the four-storey factory in the industrial town of Tongi, just north of the capital Dhaka.

Police say they are concerned many workers may still be trapped inside the building.