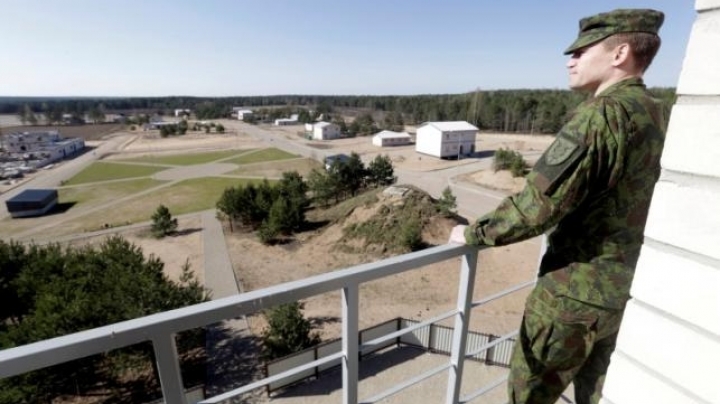 Leaders in the Baltic countries and Poland fear the force NATO plans to deploy on their territory is too small and symbolic to deter an attack by Russia, whose 2014 annexation of Crimea is fresh in the memories of the former Soviet-bloc states.

They will this week press other ministers of the western military alliance to help them build an air defense system against Russian aircraft and missiles. But that would be a highly sensitive step, likely to be condemned by Moscow as yet more evidence of a NATO strategy threatening its borders.

Asked about the likelihood of Russian aggression in the Baltics, Lithuania's Defense Minister Juozas Olekas told Reuters: "We cannot exclude it ... They might exercise on the borders and then switch to invasion in hours."

Lithuania, Latvia and Estonia see themselves on the front line in any potential conflict with Moscow and say they are putting their armies on a war footing, meaning they can be mobilized almost immediately.

NATO defense ministers are set to agree this week on a new multinational force of 4,000 troops for the Baltics and Poland.

The United States, Germany and Britain are set to lead battalions of about 1,000 troops each. Canada may lead a fourth.

While the Baltic nations welcome the deployments, they say the build-up must go further - pointing to Russia's efforts to develop an "anti-access" capability in the Kaliningrad exclave bordering Lithuania and Poland, using missiles and submarines to stop NATO moving reinforcements into the Baltics.