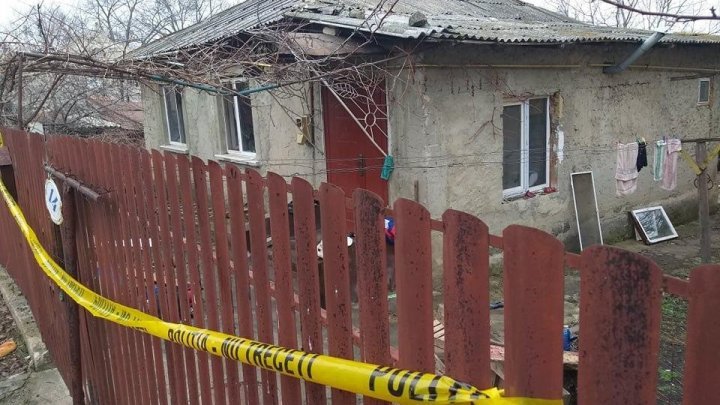 The main suspect, in the Balti triple murder admitted his guilt. The man said he met one of the victims a few days ago. Then, they met at a grocery store on January 14 where they had some drinks.

The suspect, 21, from Tiraspol, with no permanent place of residence in Moldova, was eventually invited to the victims' place to continue drinking.

After a quarrel broke out, the suspect stabbed the victims with a shard of a cup which caused their deaths.

In order to hide the traces of the crime, the suspect set fire to several objects in the house and ran away.

Three persons, a 35-year-old woman and two approximately 44-year-old men, were found yesterday dead following a fire broke out in that house.

The suspect was identified and detained in Balti. At the moment, criminal prosecution actions are being carried out in order to establish all the circumstances.