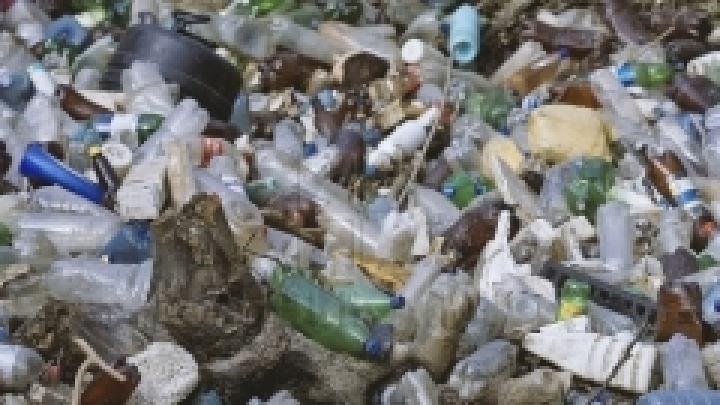 The Elizaveta village mayor signed an illegal contract with municipal companies and allowed disposal of garbage in an unauthorized place in the village, after the operator who manages the landfill in Balti district forbade local authorities to store the waste because of accumulated debts.

People in the village say that the garbage is secretly brought at night and thrown on the village lands, a few meters from Raut river.

The people worry about animals in their households.

More people say that since the municipal companies are storing garbage in the village's land, the smell spread in the village became unbearable.

Some local councilors argue that the village mayor signed an illegal contract with Balti authorities, which allowed the disposal of garbage.

The village mayor admits she broke the law, but says the money was for the local budget.

"I signed the contract because of money. We needed this money to buy a new boiler in the kindergarten" , said Elizaveta village mayor, Pelegheia Baltat.

Now, Elizaveta village mayor was fined for the amount of one thousand lei.

The case is examined by prosecutors. According to the entity that manages the landfill in Balti district, two months without access to municipal enterprises polygon due to debts of over 200 thousand lei.