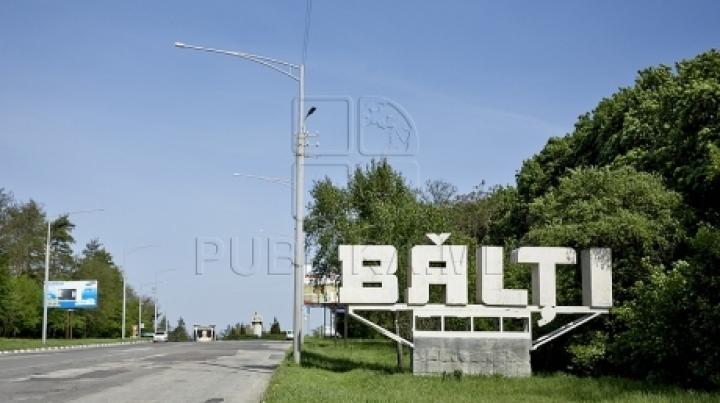 Dozens of people from Balti town complain about law violation of land property that they own.

Usually it's the elderly or people from poor families who find themselves with fences in their yards and gardens. Those who suffer from such violations seek authorities' help or end up seekeing justice in the court on their own. Some ask for help at an Association of Ownners and Holders of Deceived Land.

Lidia Becher from Balti town has remained without access in her own yard because her neighbor has build a fence. She said that her neighbor shows the document of land sale, which she insists she never signed:

"I lived here for 22 years already. On February 15th he came and brought some documents and said he bought the land. I asked him how has he done it? He said, don't you know how is this done here?"

The woman tried to resolve the problem on a amicable way, but her heighbor doesn't want to listen, as well as Balti City Hall authorities. Then the woman asked for help at the Association of Owners and Holders of Earth Deceived, who helped her dismantle the fence.

"I have concluded a lease agreement with the owner, now I will undertake all measures to release the access towards the home, to be able to serve this construction. I consider it a legal action" , said President of the Association of Owners and Holders of Deceived Land in Balti town, Alexander Raiciuc.

The woman's neighbor admits he installed the fence before inspectors made the measurements and that there might be an error of measurement. He insists, however, that all work have been done with the expense of Lidia Becher: "It's and Cadaster issue, they must have come to do the measurements. They should stop until those from Cadastre come".

Officials from Balti City Hall have not commented yet this conflict, which is, however, being investigated by police. Owners and Owners Association and representatives of Deceived Land  in Balti town say they have recorded dozens of similar cases.