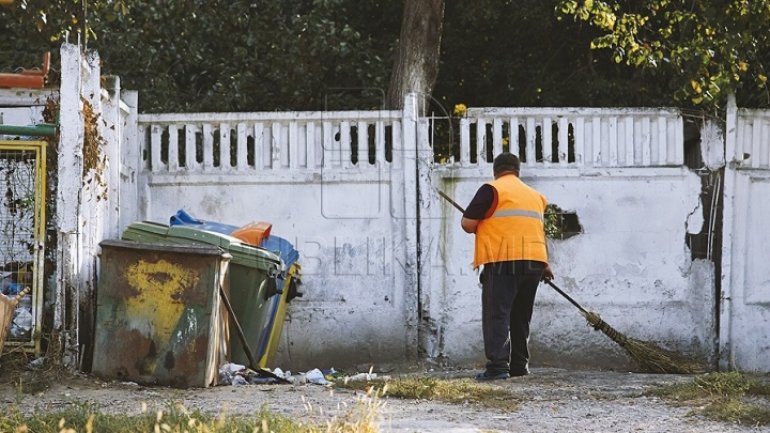 The garbage issue from Bălţi is becoming more pressing. Each day, authorities can dispose only of a third from the total gathered trash and as a result, the dumpsters are filled to the brim and rats begun to gather.

Moreover, people can feel the smell even from their houses.

"A rat just run away. We set traps and poison all over the house. We caught five rats in our bedroom" a resident said.

"They run under the bed and we set traps all over. We started putting lids on all bowls. It is enough to turn around for a second for the rats to get it" another resident declared.

Along with the trash, people also have to live with the horrid smell.

"Holidays are around the corners and the city is a disaster" a man said.

"I live here for 33 years and have never seen such thing before" another man declared.

"The officials only fight among themselves, but we have to live with it" a person announced.

Earlier, the company that used to collect trash from Bălţi stopped, because local authorities were pressuring it.

"Each day around 700 - 800 cubic meters were taken out, now, the City Hall evacuates only around 250 cubic meters. This means that since we stopped, in a single week around 5 - 6 thousand cubic meters were left around the city" company's representative, Andrei Musteaţă said.

At the moment, the trash is taken out by a municipal enterprise that does not possess the necessary equipment and cannot deal with the amount of work.