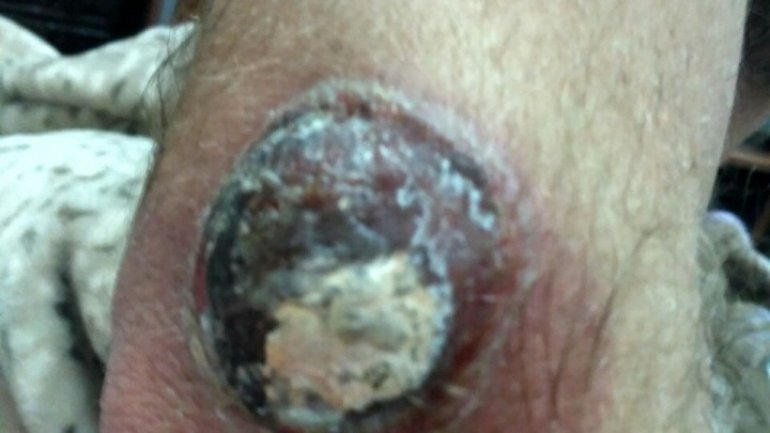 The municipal hospital from the northern town of Balti is likely to get insolvent. Balti mayor Renato Usatîi has not signed the work contract with the person having won the contest for the post of a manager, because is had run away from the country.

Thus, the patients may be deprived of medical services, if the situation is not remedied.

Under the law, the Balti mayor office was to sign the work contract with the contest winner within five days, but it has not happened.

The criminal fugitive Renato Usatîi cannot solve the issue, as he is in Moscow. Acting mayor Igor Şeremet refuses to fulfill this duty. He insists on making the Municipal Council as the hospital’s founder: "I’ll insist on approving a new regulation, we’ll coordinate it with the ministry, then we’ll introduce the modifications to the State Registration Chamber."

A similar situation is at the Health Center from Bălţi. The winner of the managerial position intends to sue the local authorities.