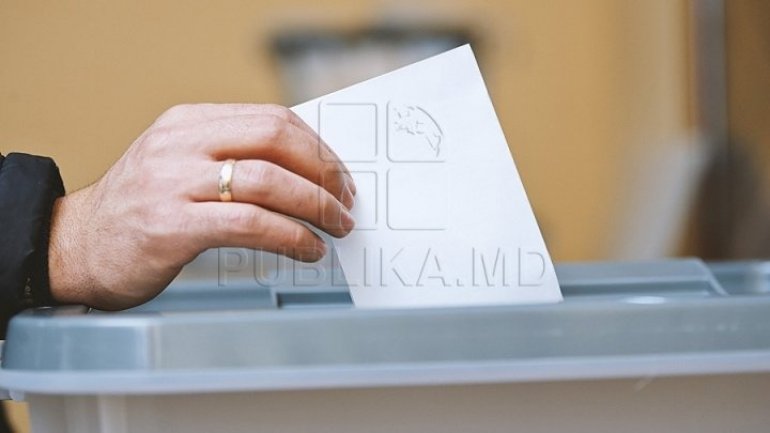 The decision of the Bălţi municipal council regarding the mayor's dismissal referendum is illegal. The conclusion was made by the representatives of the Bălţi Territorial Office of the State Chancellery.

A notification was sent to the Central Electoral Commission, indicating inaccurate questions used in the ballot.

Accordingly, there was a question: Do you agree that the Mayor of Bălţi will remain Renato Usatîi? with two variants of answer: "For" and "Against".

"Referendum supporting the mayor - such conditions in Electoral Code of the local referendum don't exist, thus, the referendum can only revocation.

"Additionally, the Code provides that the local referendum must state the reason which are the reasons for the revocation, the procedure was violated: the counselors did not make the secret ballot, "said Octavian Mahu, the head of the State Chancellery Office in Balti.

The plebiscite was scheduled on March 4, but the last decision is made by the Central Electoral Commission.

Renato Usatîi said on Facebook that he would leave if 51% of the citizens voted for his dismissal.