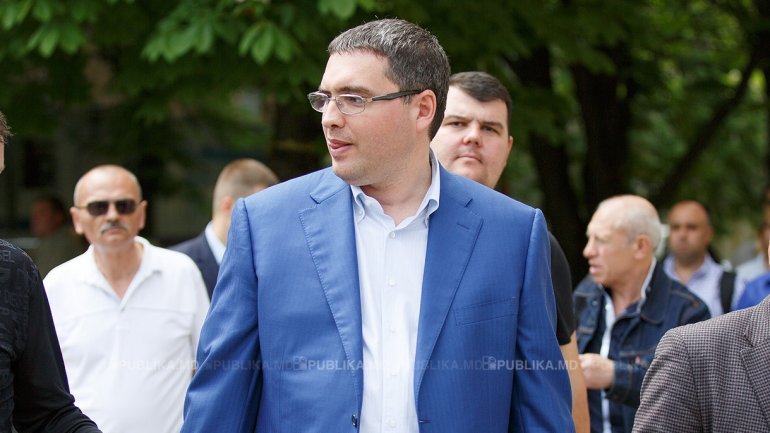 The Court of Appeal has declined today, November 1st, the appeal of the lawyers of Our Party leader, Renato Usatai, on the decision of Centre trial court on the issuance of the arrest warrant.
Renato Usatai remains as fugitive, and at the moment of his detaining, the arrest warrant will enter into force for a period of 30 days.
According to the prosecutor Vitalie Busuioc, the instance allowed during today's trial, a request from the lawyer on the presentation of some documents from the case.
The Balti mayor was put on international search, but an official answer on his placement was not yet received.
PUBLIKA.MD reminds that Usatai is suspected of assassination attempt of the Russian banker, German Gorbuntsov.
AFLĂ imediat Știrile Publika.MD. Intră pe Telegram