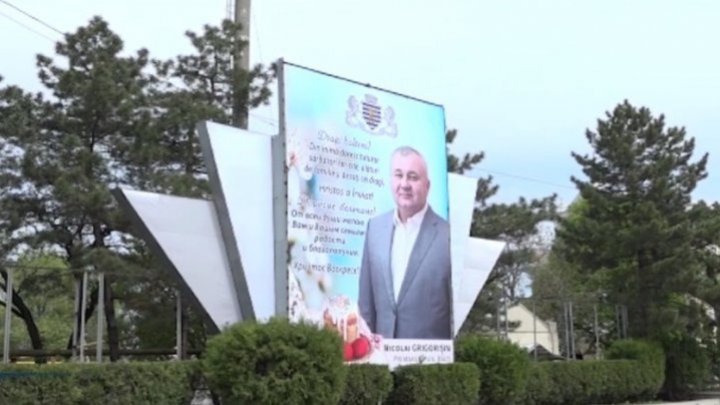 According to TVN, this accusation was made by couple of activists and locals amid several billboards with Grigorișin's image next to congratulatory messages appearing in the locality.

Spending public money to install such billboards has led to discontent among Balti residents, says TVN.