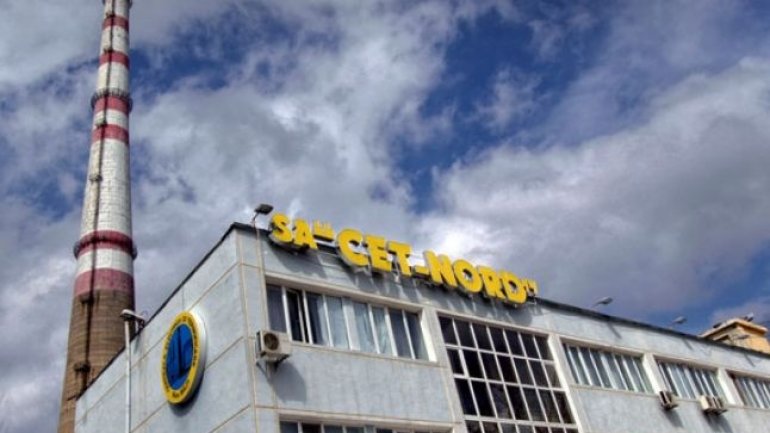 Moldova’s CET-Nord, a provider of district heating services in the municipality of Balti, has launched a tender for the supply of district heating network pumps, fans and frequency converters, the European Bank for Reconstruction and Development (EBRD) said.

The tender is launched as part of a 10 million euro ($10.65 million) project for the modernisation and upgrade of the district heating services in the municipality of Balti. The EBRD provided a loan of 7 million euro to Moldova, part of the proceeds of which will be used to finance the current tender.

The remaining 3 million euro are expected to be supported by a grant from the Eastern Europe Energy Efficiency and Environmental Partnership (E5P) facility.

Requirements for both lots include experience in at least 3 similar contracts within the last 5 years, a certain level of annual turnover and access to liquid assets.

CET-Nord JSC, owned by the Ministry of Economy of Moldova, operates one of the three major combined heat and power generation plants (CHP) in Moldova with over 100 km of network serving 93% of Balti’s population connected to the district heating system, and a coal-fired Heat Only Boiler, SEE NEWS reports.