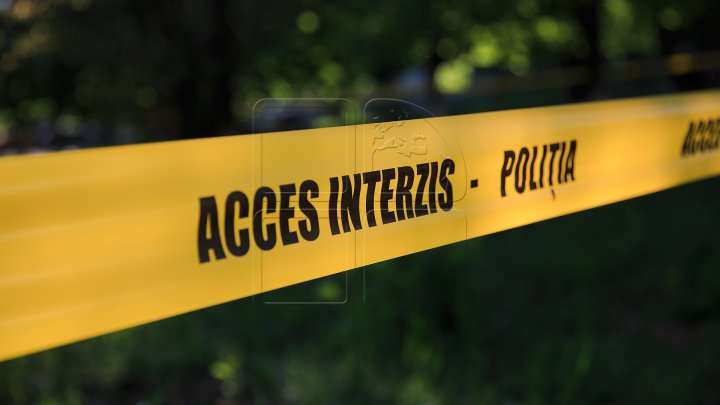 The 17-year-old girl, injured in explosion in Bălţi feels better. Her boyfriend, unfortunately, died yesterday during the operation. According to doctors, the teenager is conscious, and her life is out of danger.

Meanwhile, the police spoke to the landlord where the tragedy occurred.

The woman has lived in Russia for many years. She told the police that she did not know where the grenade came from.

The last tenant was her brother who was sicked and died.

Subsequently, the house was supervised by the State Protection and Guard Service.

We remind that on Sunday, a 19-year-old boy died at the hospital on the operating table after a grenade exploded in his hand.

The misfortune happened in a house rented for several days by the parents of the injured girl.

The boy found the ammunition in a room in the dwelling.

The police have opened a criminal case in this case.