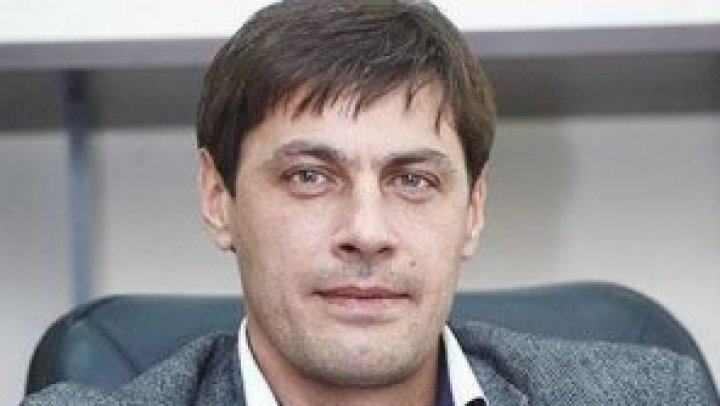 Former Deputy Mayor of Bălţi Igor Şeremet and another employee of the institution are suspected in a criminal case filed for abuse of office. The suspects were not detained because they collaborated with the investigators.

Anticorruption prosecutors descended to the City Hall and issued acts and contracts for the purchase of several goods. According to them, several officials would have rigged an auction.

During the urban waste crisis, they asked a private company to install 100 dumsters in Balti and transfer 600,000 lei to a company's account. The employees did not spend that money on city business, instead for personal purposes.

In this case, around 20 witnesses were heard amongst City Hall officials, representatives of municipal enterprises and economic agents.

Prosecutors say the number of suspects could increase.

Those are found guilty will risk up to five years in prison.