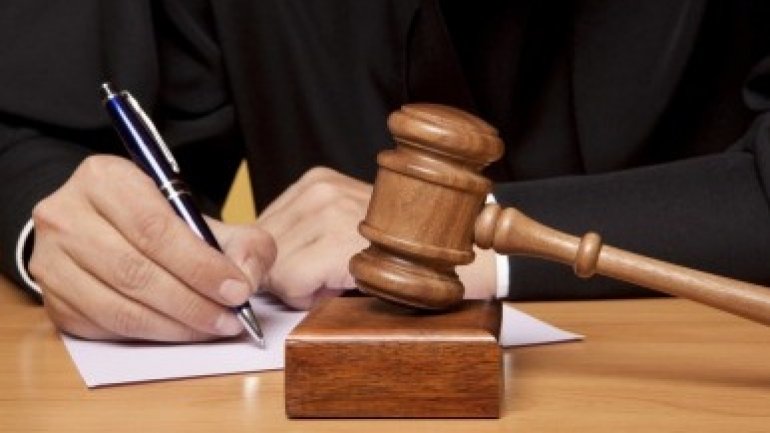 The Balti district Prosecutor's Office is challenging the sentence of a man accused of sexually assaulting four minors. The man has been sentenced to deprivation of freedom.

According to prosecutors, the accused has sexually assaulted four children while working at a placement center during 2016.

The 38-year-old man, father of two children, admitted his guilt.

The Balti district prosecutors ask for the man to be sentenced to 4 or 6 months.