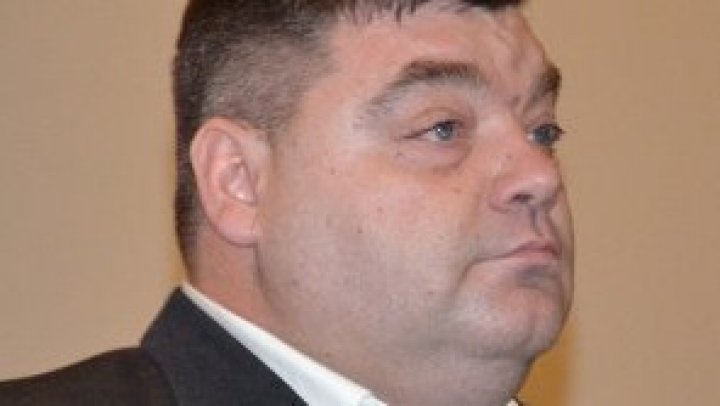 The current deputy mayor of Balti, Ghenadie Şmulschii, was involved, 12 years ago, in some episodes of dubious privatization of some of the buildings and lands under the management of the municipality. According to an investigation conducted by journalists from the Balti SP, it is about the time when Ghenadie Şmulschii was the administrator of a company controlled by Alexandr Panciuc, the then mayor's son Vasili Panciuc.

Investigative journalists write that between 2006 and 2011, the company managed by Şmulschii came into possession of several municipal buildings with a surface of more than 10 thousand square meters. The alienation of the goods was done without public auctions.

"According to the law, it was necessary to organize a public auction and, after the auction, to determine the winner, but the company had previously leased that space through a legal tender. Later, the auction must be done again to sell. A committee of the City Hall decided that building will be done through direct negotiations with the buyer", said journalist Iurie Rotaru.

Subsequently, the buildings were privatized by the company and sold with 1.3 million lei. Another episode is to take over land of about eight thousand square meters. In this case, the same scheme was applied. Journalists note that Ghenadie Shmulschii forgot to state in his official CV that he was the manager of that firm. He mentioned that during that period he was chief accountant of another company.

The investigation also shows that the current deputy mayor was quite generous with his party and donated 400,000 lei to the electoral fund of the party Our Party at the local elections in 2015. Requested by the TVN station in Balti, Ghenadie Șmulschii declined to comment on this case.

"I will never give you interviews. We have a press service at the town hall, ask there," said Şmulschii.

According to Ghenadie Şmulschii's wealth statement for 2017, he obtained a salary of almost 35,000 lei from his company as chief accountant. From the Town Hall, Şmulschi received only 770 lei. The deputy mayor of Bălţi also owns a house of 140 square meters and a 70-square-meter apartment.