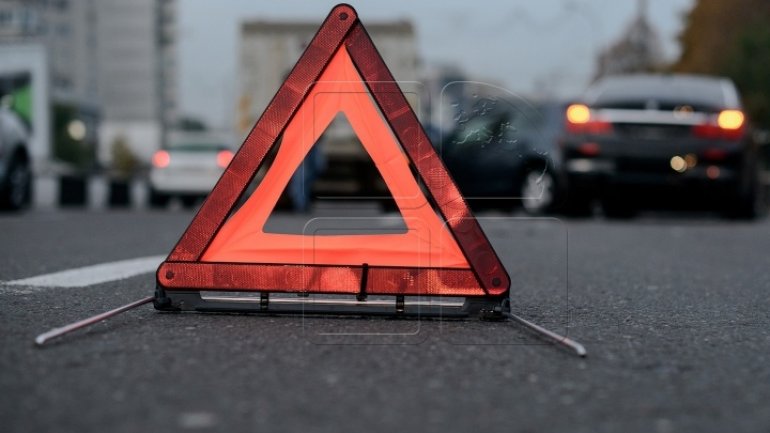 During the last 24 hours took place 49 route accidents. The accidents were the reason of two injured persons and several material damages.

The policemen found, according to the information accumulated at the accident’s place, that around 23.00, at the intersection of the Grenoble and Nicolae Testemiţeanu streets, a car model Peugeot, driven by a young aged 18 dabbed a car model Volkswagen driven by a man aged 38.

The driver of the Peugeot car and his 18 year-old passenger were injured.

The both were transported to the hospital for medical investigations with cranio-cerebral traumas.

In order to find all the circumstances of the impact’s production there were named the effectuation of the autotechnic expertises, as well as other legal actions that impose.

The guilty for the accident’s production risks fine in sum of till 13.000 lei, unpaid work in community’s benefit from 180 to 240 hours or jail till  3 years (or without) the deprivation of the right to drive transport means on a term till 2 years.

The car drivers are alerted by the Capital’s police to respect strictly the route circulation rules.