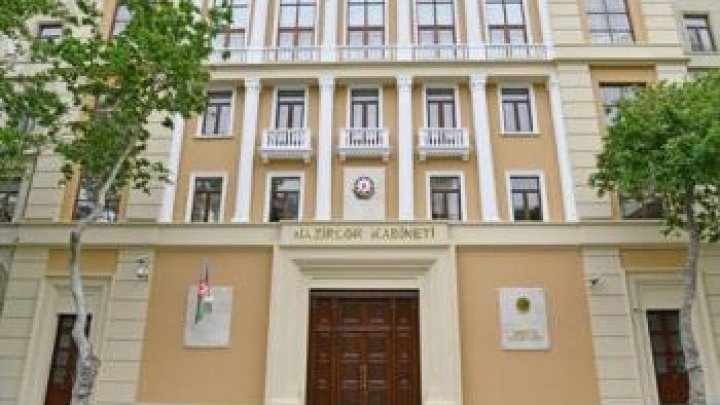 Program of polling station in Baku, Azerbaijan, was reduced by three hours due to the armed conflict in Nagorno-Karabakh.

Moldovans in this region will be able to exercise their right to vote between 7:00 and 18:00.

The decision was announced by the Central Electoral Commission and is motivated by the martial law applied in the region, which prohibits being on the street after 21:00.

"Being on the street after 7.30 pm is not recommended regardless of the status of the people. The process of counting the votes and totaling the elections by the electoral bureau takes time, and the members of the electoral body manage to go home safely," said the CEC president Dorin Cimil during a press conference.

Dorin Cimil also stated that, during the 2016 presidential election, 51 people voted in Baku.

The conflict between Armenia and Azerbaijan escalated on September 27, when violent clashes took place between Azerbaijani and Armenian forces in the Nagorno-Karabakh separatist region.