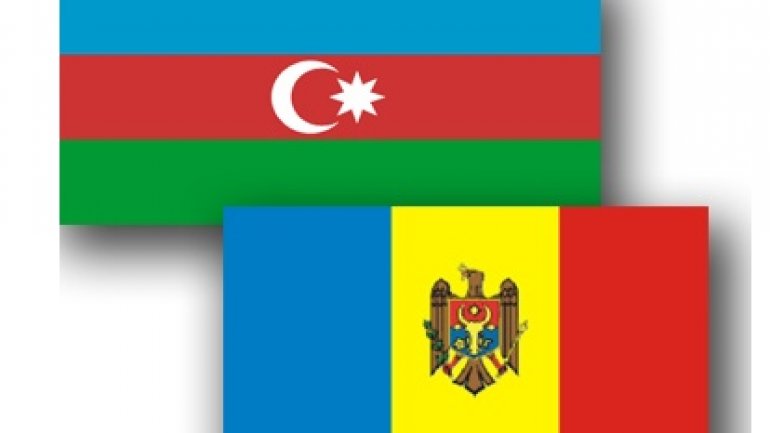 The government of Moldova would welcome the early holding of the 4th meeting of the Azerbaijani-Moldovan Intergovernmental Commission on Trade & Economic Cooperation.

The Ambassador of Moldova to Azerbaijan, Gheorghe Leuca, has stated that the Commission is expected to hold the meeting in Baku in the coming months.

"A bilateral business forum is planned within its framework. Transport corridors, trade, energy, agriculture, mutual participation in privatization will be considered as priorities of cooperation between Azerbaijan and Moldova," the diplomat said.

According to Mr. Leuca, Moldovan Deputy Prime Minister Octavian Calmic will arrive in Baku as co-chair of the Commission, ABC.az writes.