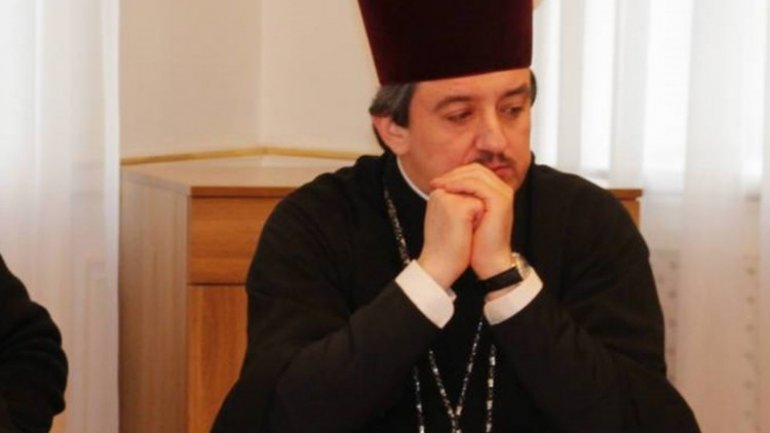 A bag full of money has been stolen from the car of the secretary of the Metropolitan of Moldova, Vadim Cheibas, according to Deschide.MD.

The incident happened last nigh, while Cheibas left his car near a shopping center. The criminals broke into the cas and stole the bag with over 45,00 lei, 400 euros and 100 dollars in it.

Police started an investigation on this case.

Publika.MD tried to get in touch with Vadim Cheibas  to find out where the amount of money is from, but our calls were not answered.

In this context we recall that in 2013, representatives of nongovernmental organizations accused priests of being involved in such transactions. One of those targeted was also secretary of the Moldovan Metropolitan Cheibas Vadim, who lives in a house worth of one million lei.

Vadim Cheibaş his colleagues, who serve at the Metropolitan Cathedral, said that the building had been constructed from the salary of his wife.

Cheibaş's neighbors claim that the house was built for ten years after the lot was bought for about $3,000.

Cheibaş refused to talk to journalists, leaving the wheel of a Volvo car, which would cost tens of thousands of euros.