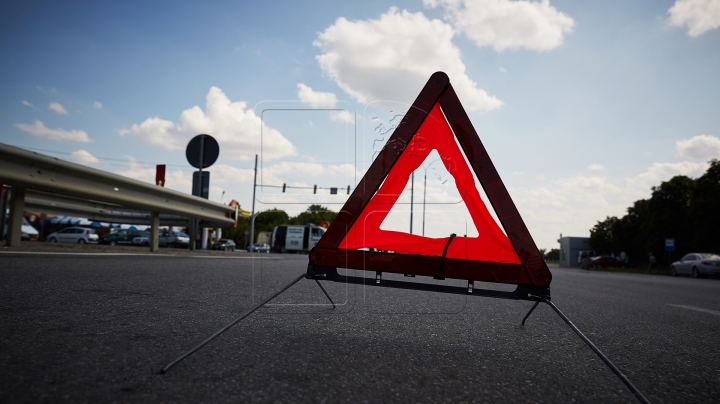 Capital badly injured: Four people injured after a minibus was struck violently in a tree

Four people were injured in an accident last night in the capital. They were in a minibus, which was violently struck in a tree on the Alexei Mateevici street. According to police, the driver of 21-year-old, lost control of the car for unknown reasons now.

Witnesses say he didn't had excessive speed. The driver and three passengers were transported to the Institute of Emergency Medicine. Doctors say that their life is out of danger.

The van was loaded with watermelons. Security forces will establish all the circumstances of the accident.