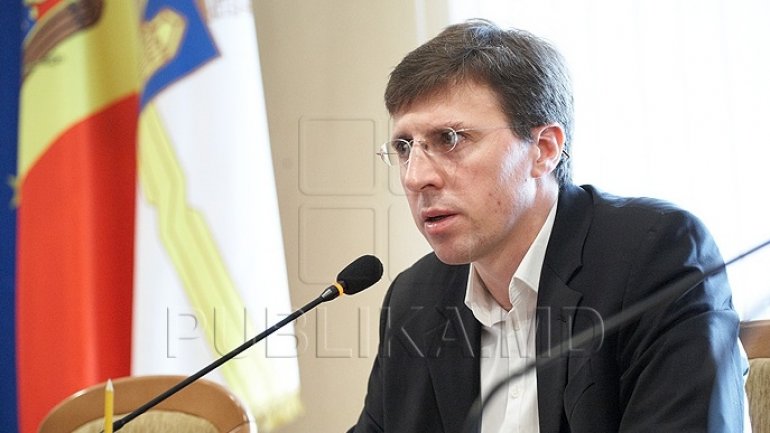 The initiative group for the dismissal of Chisinau mayor, Dorin Chirtoaca has been registered. The magistrates of Chisinau Court of Appeal have decided on 60 days for the collection of necessary signatures.

The Buiucani sector Court has rejected the initiative at the beginning of April, based on the lack of ground for legal action.

Previously, Dorin Chirtoaca stated that the accusation were unfounded because he managed to complete important projects for the city during his term.

Last summer, the Socialists have also proposed a referendum to dismiss the mayor. However, the Supreme Court of Justice has canceled the decision of the first instance court to register the initiative group.

The mayor could be dismissed by the Municipal Council or by an initiative group,. which mush collect at least 10-per-cent of previous election signatures.

Dorin Chirtoaca has been a mayor of Chisinau for nine years.