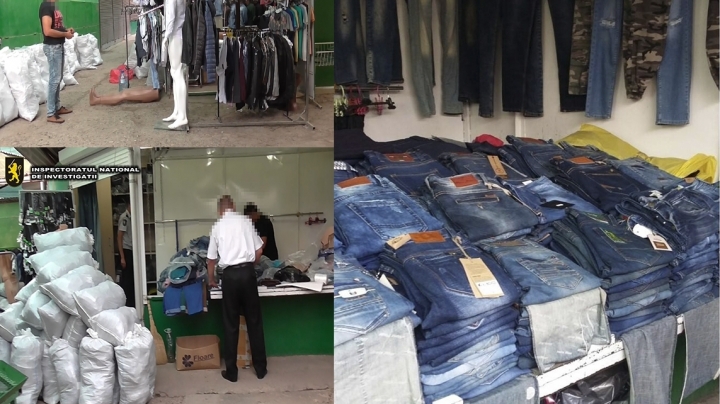 The founder of an enterprise from Balti is suspected of economic fraud.

More exactly, the man was not declaring the real amount of the obtained income and moreover, he was not paying the taxes.

Since the establishment of the enterprise until now were used huge financial means directed to the construction of a commercial center in Balti, money coming from the result of the criminal activity.

Also, the “businessman” has points of trading clothing articles, which are working based on entrepreneur patent and are place in the commercial market in Balti.

Through this are traded goods in large volume, where are not calculated and paid the taxes, which is affecting directly the state interests and budget.

The goods are introduced on the territory of the country throughsmuggling, and through the enterprise of cargo type, which issues the fiscal invoice with the smaller price, the factor which influences and favors the application of the above-mentioned scheme, that is the black market and not declaring the income.

During the searches carried out at the commercial units, home and the means of transport of the suspect, were found and seized industrial goods in assortment ofapproximately one million lei, without being presented the documents of legal provenience, fiscal invoices, payment orders, and draft documents demonstrating the tax evasion.

In this case was started a penal cause. The persons guilty of “Tax evasion of enterprises, institutions and organizations” might receive a fine of 60,000 to 100,000 lei or a sentence of up to 6 years in jail.

For now, the man is investigated in the clear.