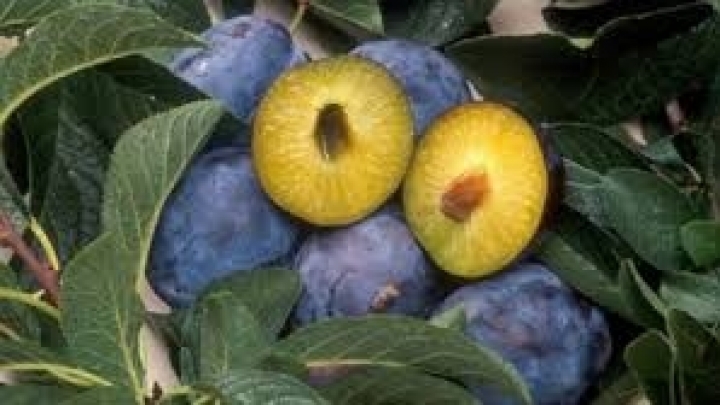 This year we will have more dry plums. Orchardists say fruit harvesting began two weeks earlier and the harvest is richer and of better quality in comparation with 2015.

Selling is the only problem. Althrough EU market require plums, farmers have not yet managed to establish commercial relations in the absence of an association.

Workers are swarming around plums in the orchads in Varzaresti village, Nisporeni district. The branches of the trees are full with fruits:

"The harvest is very rich. Fruits are very beautiful. It's worth it."

Andrei Trifan began harvesting plums a month earlier than earlier years because the temperatures were high.

Russia had a high demand of plums until since two years ago. Once the political relations between Moscow and Chsiinau have cooled, orchadists tried to reach the European market. Without an association, the initiative has succeeded.

In Chisinau markets, a kilo of fresh plums costs up to five lei. The dried plums are , however, five times more expensive.