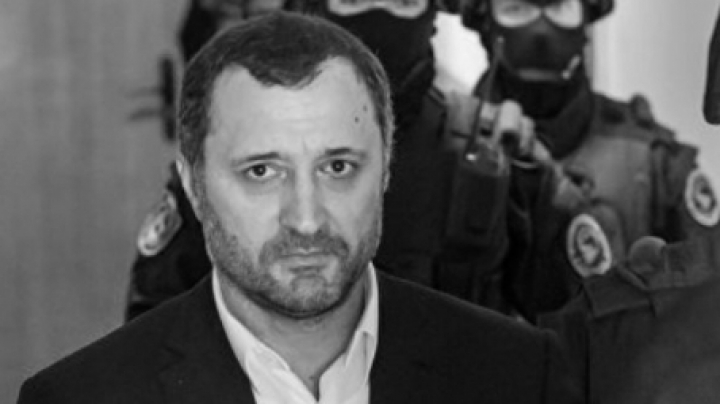 Former premier and PLDM leader Vlad Filat gave up the hunger strike. The Penitentiary Institutions Department has made the announcement.

The physicians from Penitentiary 13 from Chișinău assess the suspect’s health condition as satisfactory.

PUBLIKA.MD reminder: the trial on Vlad Filat’s case was adjourned again yesterday. The former PLDM leader felt bad and a team of doctors provided him the due assistance.

The pro-Filat media speculated he would have fainted, but the physicians and the prosecutor refuted that information.