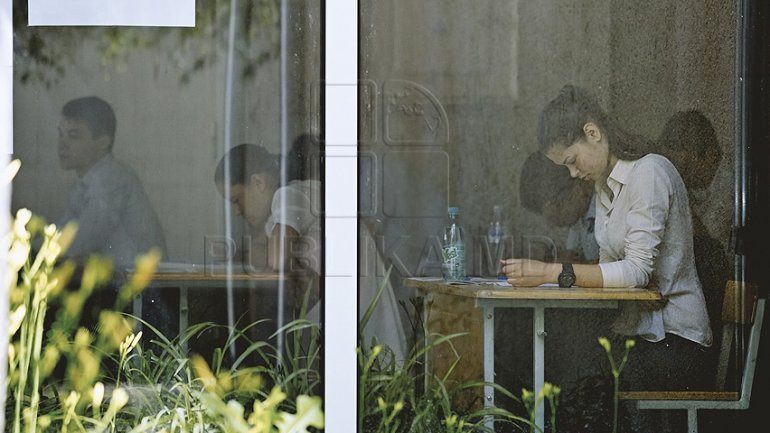 High school students're doing well in history, computer science, biology and physics, while struggling with mathematics, geography and languages. This was mentioned in report of BAC result sent to Education Ministry.

It was concluded following result that average marks in French, Geography were below six and in mathematics - 4.92.

In the meantime, pupils got average marks 7.5 in Chemistry, Biology and Computer Science.

Education Ministry's result also show that the highest rate of promotion, almost 91 percent, was recorded in the high schools in Taraclia district, followed by Căuşeni and Cimişlia.

The lowest quota, between 63 and 65 percent, was recorded in Briceni, Glodeni, Rezina districts.