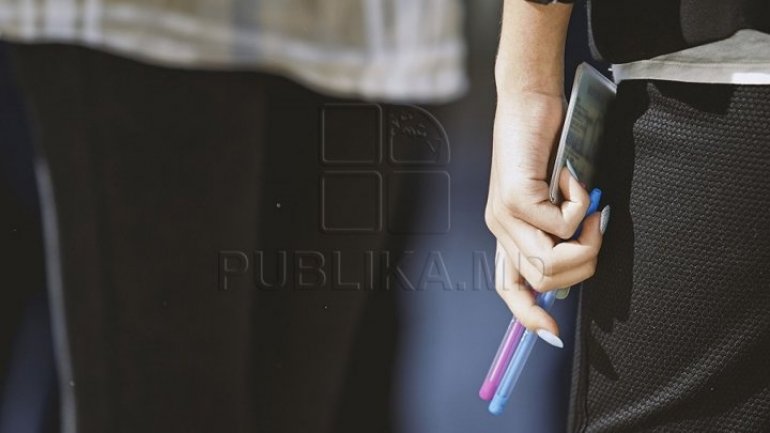 Graduates of 80 high schools in Moldova finished the BAC exam with great result. According to the Education Ministry, the pass rate exceeded 90 per cent.

One of institutions with high result can be named such as Boris Cazacu Theoretical High School in Nisporeni. All 117 students of 12th grade passed the exam. Valentina Eşanu, a teacher of Romanian language and literature, says that students worked a lot, even if the program was quite overloaded.

"Today's student has very little free time, he fails to develop his personal interests. They succeed in a certain way, but it would be better to have time for their own abilities" said Valentina Eşanu, Romanian language and literature teacher.

Current students that will take the BAC exam this year say they're ready for everything.

"Bigger requirements are, more responsibility we have."

The weakest results at the BAC had students from the Alexandru Pushkin High School in Donduseni. Most failed at the tests in Romanian language and literature, English and mathematics.

"Students who come from rural and Russian-speaking countries, but are speaking Ukrainian at home permanently don't practice the Romanian language and foreign language. We had better results in previous years."

According to the Ministry of Education, the rate of graduation and BAC pass were higher in urban schools.