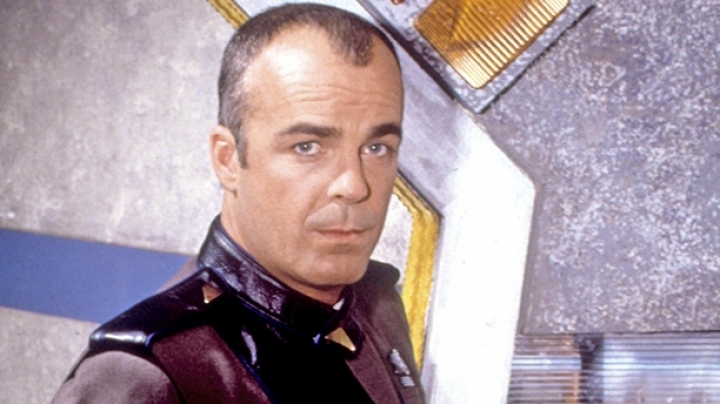 Actor Jerry Doyle, best known for his role in the sci-fi series Babylon 5, has died at the age of 60, reports BBC.

Doyle appeared in all five series of the 1990s show as Chief Warrant Officer Michael Garibaldi.

He also made guest appearances on other popular shows, such as Beverly Hills 90210, NYPD Blue and Martial Law, and was the host of a nationally-syndicated daily radio show in the US.

A spokesman for Doyle's family said the cause of his death was not yet known.

Born in Brooklyn, New York, Doyle worked as a pilot and on Wall Street as a stockbroker before moving to Hollywood to pursue a career in acting.

He secured his role in the Emmy Award-winning Babylon 5 within a year of arriving and went on to play Garibaldi for several years.

Set in the 23rd Century, the show told the story of a space station where humans and aliens tried to live in harmony and work to avoid interplanetary war.

After the success of the show, Doyle took a hiatus from acting and ran for office in the US House of Representatives as a Republican candidate but failed in his campaign.

According to his biography on KDWN, one of the radio stations that hosted his show, he also received "numerous awards and accolades including Honorary F-16 Test Pilot, Honorary Naval Aviator and Distinguished Supporter of the Nation's Space Program".