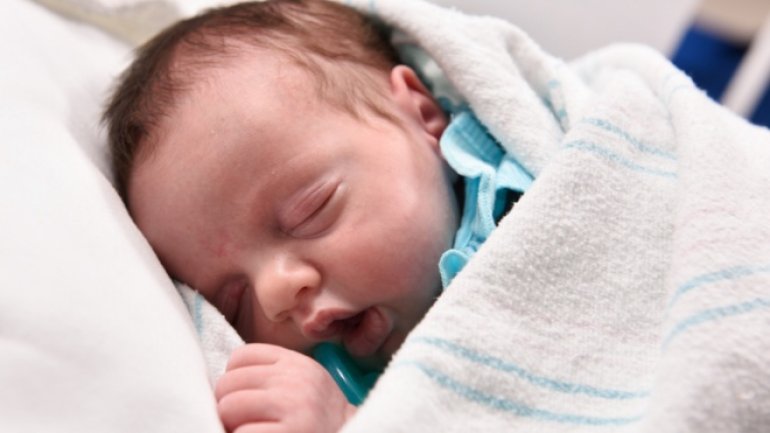 A baby girl from Lewisville, Texas, has been "born" twice after she was taken out of her mother's womb for 20 minutes for life-saving surgery, BBC reports.

At 16 weeks pregnant, Margaret Hawkins Boemer discovered her daughter, Lynlee Hope, had a tumour on her spine.

The tumour and the unborn baby were almost the same size by the time the operation was performed. Lynlee was given a 50% chance of survival.

"It was an easy decision for us: We wanted to give her life."

Lynlee's heart virtually stopped during the procedure but a heart specialist kept her alive while the tumour was removed, he added. The team then placed her back in her mother's womb and sewed her uterus up.

Sacrococcygeal teratoma is a rare form of tumour seen in one out of 30,000-70,000 live births. Its cause is unknown but baby girls are affected four times more often than boys.