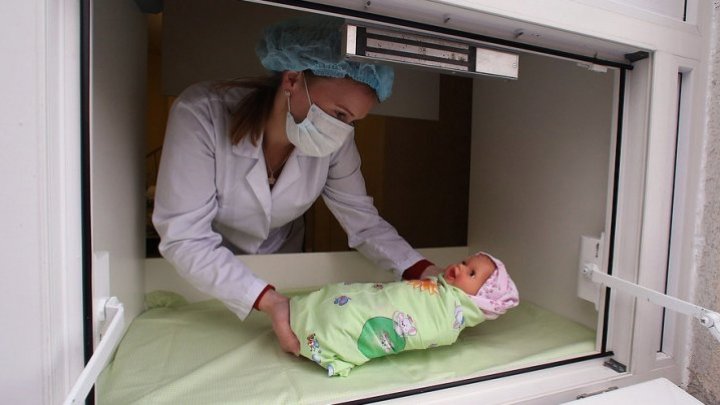 The baby box in Moldova which could give a chance to the abandoned children is not working. According to the doctors of the Mother and Child Institute, the baby box has never been used.

The first baby box was installed in Chisinau in 2013, at the initiative of the then director of the Institute of Mother and Child, Stefan Gaţcan. No mother has used this service although roughly 70-300 thousand lei has been spent on equipment so far.

"Perhaps nobody knows this information. Not even a case has been registered in these seven years", said Larisa Crivceanschi, the institute's chief medical officer.

According to the Municipal Directorate for Child Rights Protection, only three cases of child abandonment were registered in Chisinau last year and one case this year.

Public opinion is divided on this baby box. While some Chisinau residents think it's a good project, others are of opinion that it's impractical.

The baby box project is implemented in over 14 countries worldwide.