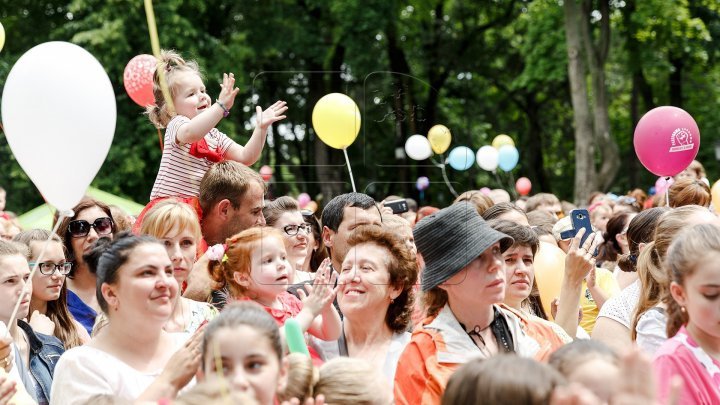 Birth rates are rising in Chisinau. Data from the National Bureau of Statistics show that in the first half of the year, in the Capital, more children were born compared to the same period in 2019. At the same time, the number of marriages and divorces decreased.

According to the National Bureau of Statistics, between January and June, 4,436 children were born in the Capital or more than one percent more than in the same period last year.

Meanwhile, in the first half of this year, 1,352 marriages were registered, down by more than 34 percent from last year.

And the number of divorces has dropped by a quarter to 977.

Data from the National Bureau of Statistics also show that in Chisinau, 3,479 people died or 5 percent more than in the first 6 months of 2019. In contrast, the number of children who died by the age of one year decreased by 10,4 percent and reached 60.