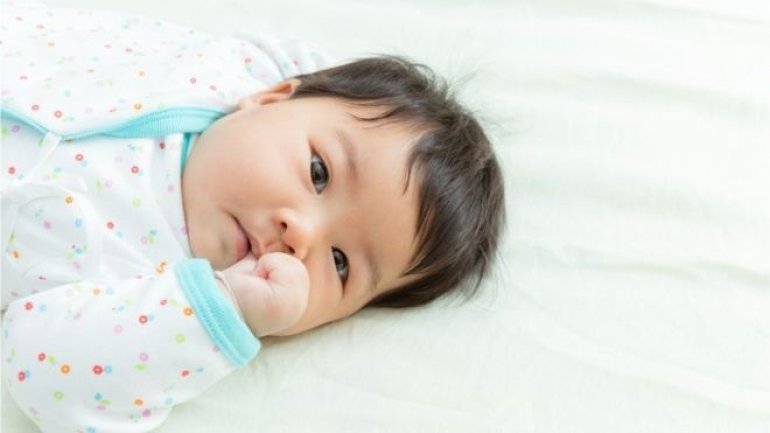 Babies build knowledge about the language they hear even in the first few months of life, research shows, BBC reports.

If you move countries and forget your birth language, you retain this hidden ability, according to a study.

Scientists say parents should talk to babies as much as possible in early life.

The study is the first to show that the early experience of adopted children in their birth language gives them an advantage decades later even if they think it is forgotten, she said.

''This finding indicates that useful language knowledge is laid down in [the] very early months of life, which can be retained without further input of the language and revealed via re-learning,'' she told BBC News.

In the study, adults aged about 30 who had been adopted as babies by Dutch-speaking families were asked to pronounce Korean consonants after a short training course.