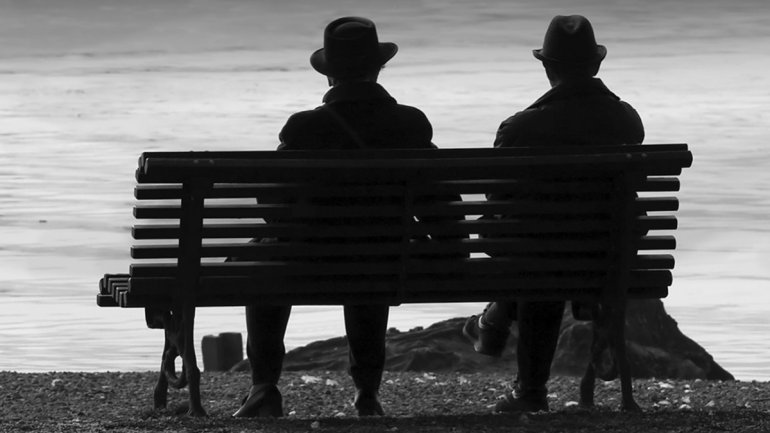 Within days of being swept up in a wave of arrests on espionage charges last month, at least four Azerbaijani soldiers and a retired military officer died in custody. The circumstances of their deaths are shrouded in secrecy.

Azerbaijan's government and military have refused to comment on the deaths, news of which emerged shortly after authorities in May announced the spy scandal.

Journalists who initially reported on the deaths have been warned by the Prosecutor-General's Office to stop. And most relatives of the dead soldiers are reluctant to speak to journalists, with some expressing fear about their own safety if they do.

The silence, Baku's poor human rights record, and the way Azerbaijan's military hastily buried the soldiers without letting relatives see their bodies, have fed rumors that the suspects were tortured to death while being interrogated.