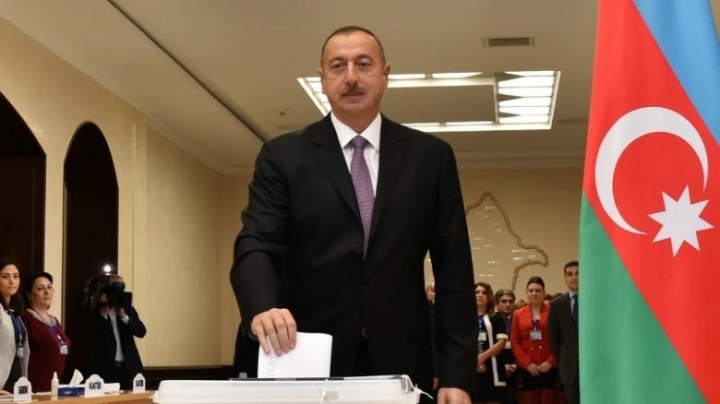 Azerbaijan has voted in a referendum to extend the presidential term from five to seven years, election authorities said on Tuesday, a step critics say will hand unprecedented powers to President Ilham Aliyev who has led the country since 2003, reports Reuters.

The State Election Commission said a vast majority of the 91.2 percent of voters who turned out had supported the extension of the presidential term. "The referendum was conducted in a transparent manner," Mazakhir Panakhov, commission head, said.