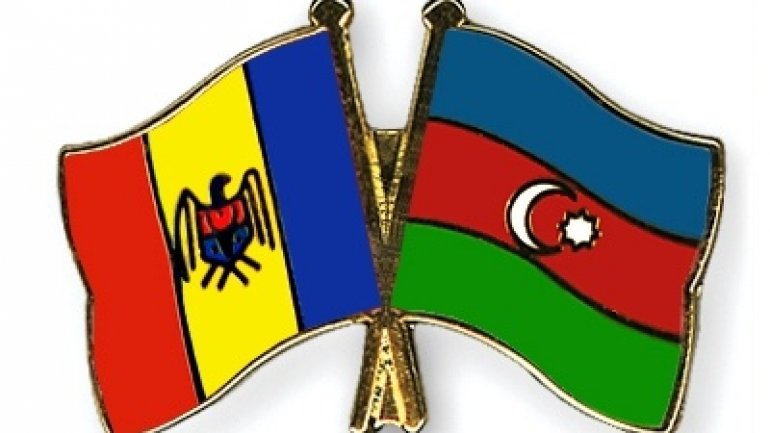 Azerbaijan and Moldova will consider prospects of strengthening of political, trade and economic cooperation.

Negotiations on the above-mentioned issues will be held during the visit of Moldova’s Deputy Foreign Minister Lilian Darii to Baku on Feb. 28, the Moldovan embassy in Azerbaijan told Trend.

As part of the political dialogue, the sides will exchange views on intensification of cooperation both on the bilateral basis and within international organizations.

Filip also noted the importance of revival of activities of the intergovernmental commission on trade and economic cooperation, as well as holding the forum with participation of the two countries’ businessmen.

Trade turnover between Azerbaijan and Moldova amounted to $4.46 million in 2016, according to Azerbaijan’s State Customs Committee, and $3.96 million out of this amount accounted for the goods import from Moldova.