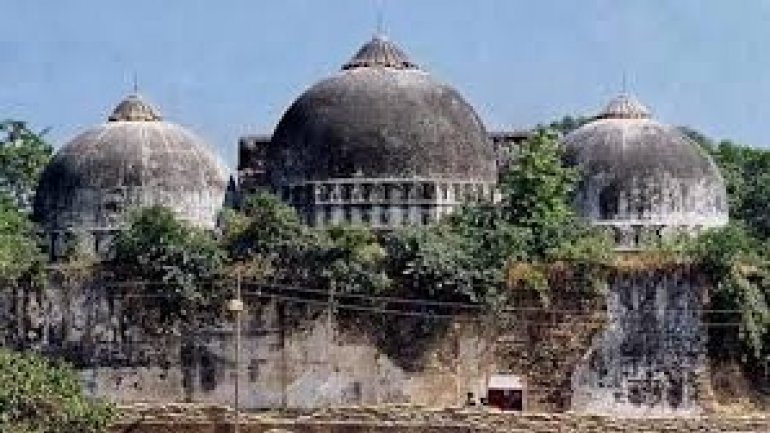 Senior figures in India's ruling party will be tried for criminal conspiracy over the destruction of a 16th Century mosque, the Supreme Court has ruled, BBC reports.

The order is seen as a huge setback for former BJP chief Lal Krishna Advani and his colleagues. The court said the trial must conclude within two years.

They deny making inflammatory speeches that encouraged Hindu mobs to tear down the Babri mosque at Ayodhya in 1992.

Hindus claim the mosque was the birthplace of one of their most revered deities, Lord Ram, and that it was built after the destruction of a Hindu temple by a Muslim invader in the 16th Century.