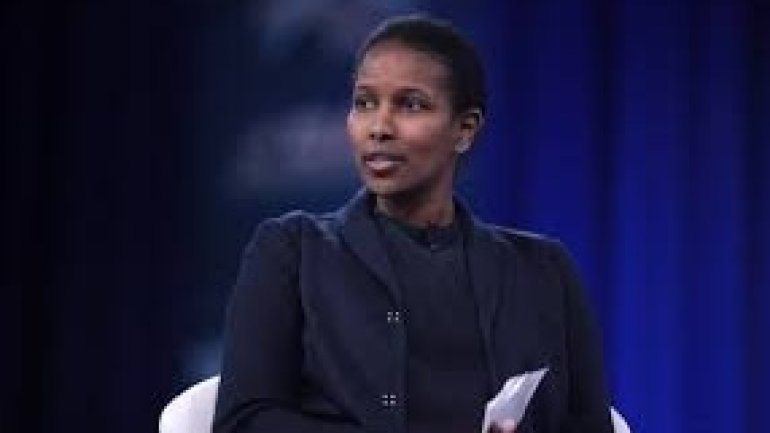 The Somali-born author was to appear on Australian TV on Monday before starting her tour, titled "Hero of Heresy".

But she pulled out due to "a number of reasons including security concerns", event organiser Think Inc said.

Ms Hirsi Ali has faced death threats in the past.

"[She] hopes to be able to return to Australia in the not too distant future," Think Inc said in a statement.

About 2,000 tickets had been sold for the speaking events in Brisbane, Melbourne, Sydney and Auckland.