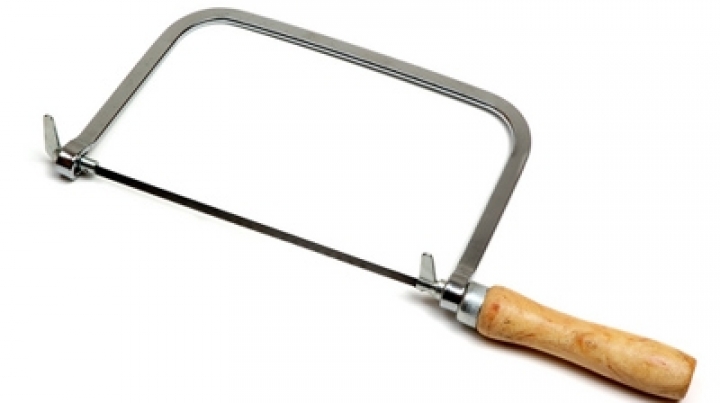 A Russian man has cut off two of his fingers in a grisly quest for justice after his wife reported being raped in police custody -- and was then accused of filing a false claim.

Igor Gubanov cut off his left pinky with a hacksaw on August 8 to draw attention to his demand that the authorities release surveillance-camera footage from the police station where he and his wife, Salima Mukhamedyanova, say she was raped by an officer in January.

"I took this saw, and I put my hand in the bathtub and sawed, like this," Gubanov told RFE/RL's Current Time television. "There is some blood and a piece of bone. To be honest, it was painful and unpleasant."

Gubanov said he would sever a digit every Monday until the video was released – and made good on his word by cutting off the ring finger on the same hand on August 15.

He then said he would stop sawing off his fingers and resort to "legal" means to achieve justice.

The street sweeper's self-mutilation was a particularly desperate measure to bring the authorities to account in Russia, where allegations of violence and torture in police custody are common despite reform efforts during Dmitry Medvedev's 2008-12 presidency.